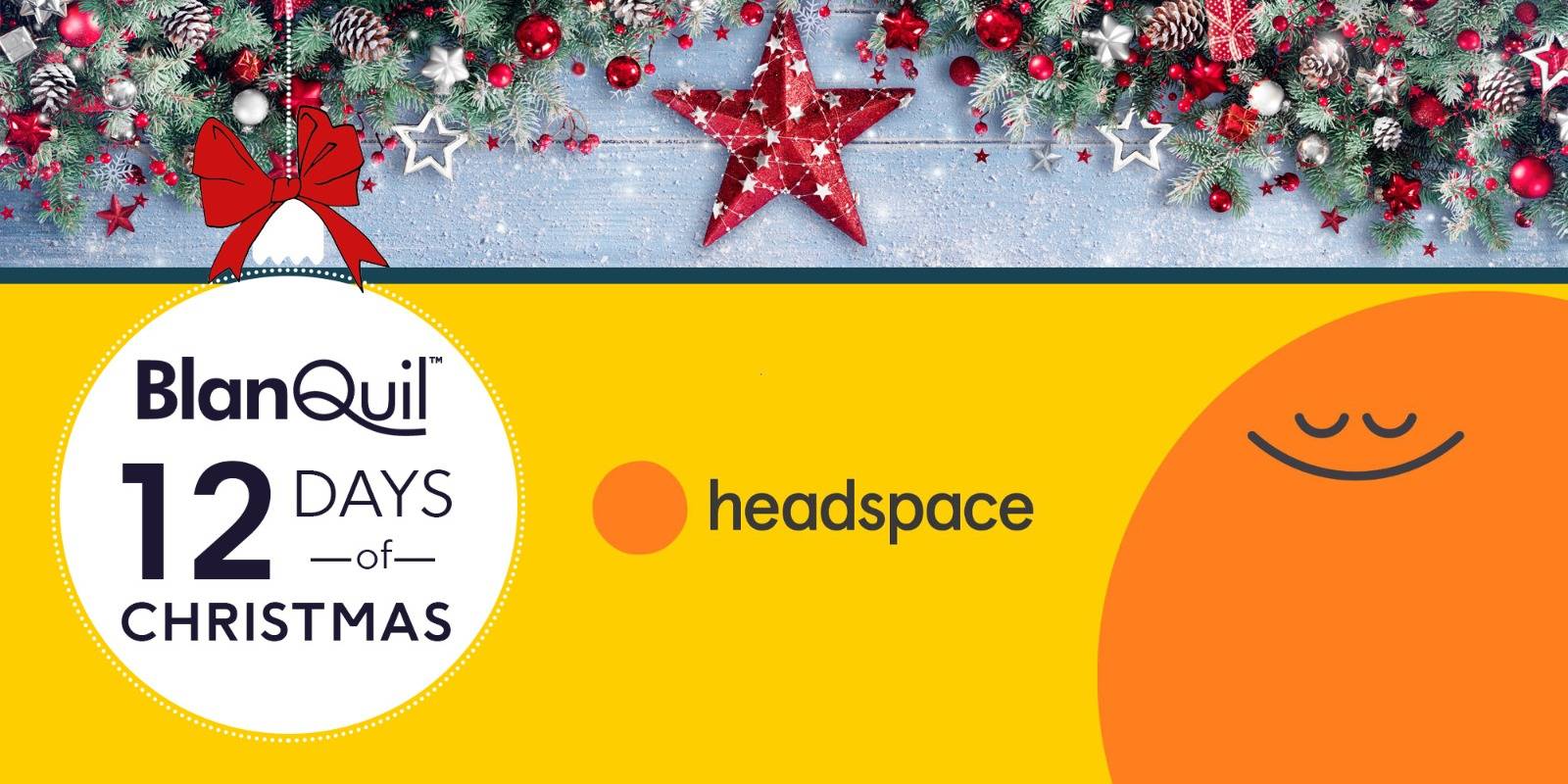 It’s hard to talk about Headspace without talking about Andy Puddicombe. So let’s start there. In his early twenties, Andy cut his Sports Science degree short to become a Buddhist monk. For over 10 years, his meditation training took him across the world to Nepal, India, Burma, Thailand, Australia and Russia. Eventually, he was ordained at a Tibetan monastery in the Indian Himalayas.

After completing his monastic commitment, Andy returned to the UK with the huge-yet-simple goal of teaching meditation and mindfulness to as many people as possible. To demystify the mystical, Andy set up a meditation consultancy and began working with politicians, athletes (that sports science background finally came in handy), and business leaders.

That’s when Andy met Rich Pierson, who needed help dealing with the stress of the advertising world. Before long, Andy and Rich were skill-swapping meditation for business advice. That’s when Headspace was born.

Headspace was officially launched in 2010 as an events company, but attendees wanted to take what they learned home with them. Andy, Rich, and a small team decided to make Andy’s techniques available online so more people could experience the benefits of meditation anytime, anywhere. And that blossomed into the Headspace you see today: guided meditations, animations, articles and videos, all in the distinct Headspace style.

Let customers speak for us

I am addicted to my new weighted blanket!

Awesome sheets! I purchased at the half off sale. Well worth the money! I will purchase another set when they are on sale. I have tried the various material sheets and these surpass them all.

We weren’t sure if we’d like it but since we got it we have had no doubts. Amazing blanket. My wife has had the best sleep she’s had in months.

I really love the two blankets that I ordered!!!